What is Rock…Paper…Turtle… Art for Wetlands?

Rock…Paper…Turtle…Art for Wetlands idea began in November 2016, when Jan Rimerman and Dave Haslett began working on their 2017 exhibition schedule. Jan, a mixed media painter, and Dave, a stone sculptor, planned a show in their studio in West Linn in May. Little did they know that this show would change their lives as well as that of our local Western Pond Turtles.

After seeing a PBS special on endangered and threatened species in Oregon, Jan became very concerned about Oregon’s Western Pond Turtle. The documentary explained the shrinking funding of the department of Fish and Wildlife for the threatened species. The show introduced one lone scientist on his day off using duct taped pop bottles to take the turtle censes and to check their general health.

Rimerman has rescued domestic turtles since her twenties. These turtles are ones that needed homes whether coming from a humane society or simply due to their owner growing up and attending college. Jan’s passion has now expanded into saving the Western Pond Turtle at the Nyberg Wetlands in Tualatin while partnering with The Wetlands Conservancy.

A simple 2017 open studio morphed into a private cocktail party reception, a silent auction, a three day open studio, and a happy hour. Photographer Larry N. Olson and ceramicist Candace Wilson joined Jan and Dave at their studio with several wetland and turtle themed pieces. At the conclusion of the weekend several hundred people had attended and became aware of the Western Pond Turtle and habitat.

Other artist friends wanted to be involved too. That became a silent auction of 15 items ranging from original art work, an all day wetlands tour plus lunch to an Argentine Turtle Tango lesson. The last 10 minutes of the auction people called in from out of town to make sure that they got the top bid. The Rock…Paper…Turtle…Art for Wetlands event raised close to $5000 for The Wetlands Conservancy to reclaim the Nyberg Wetlands back into desirable Western Pond Turtle habitat. 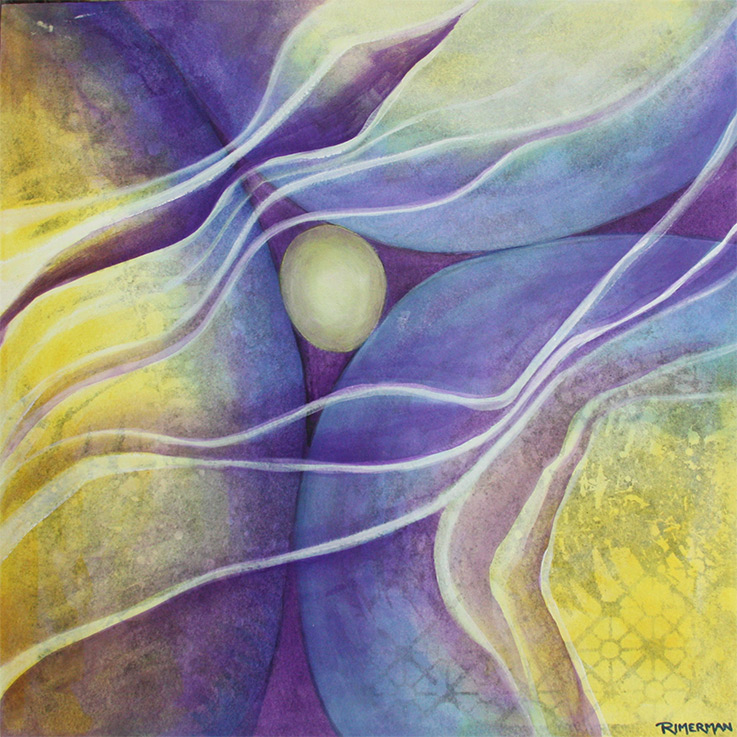 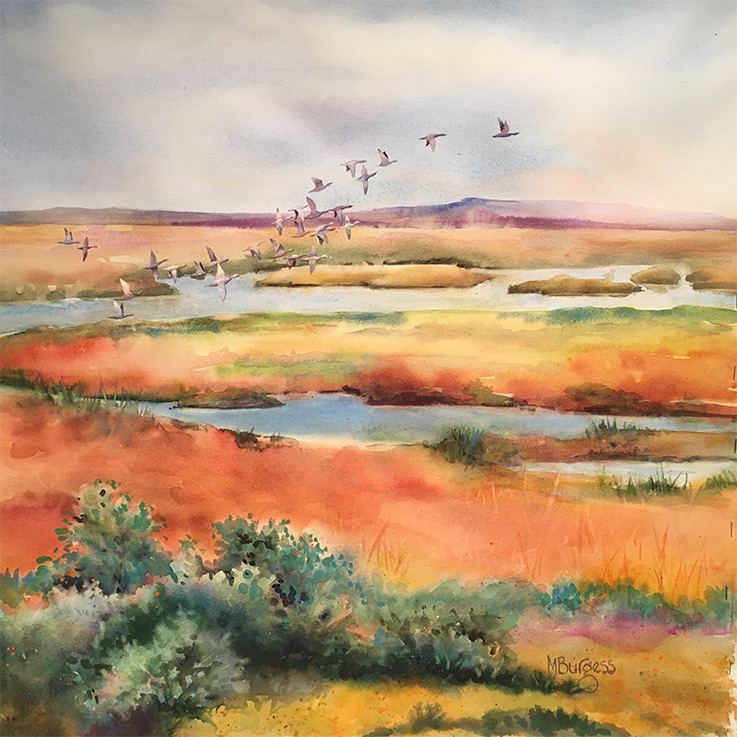